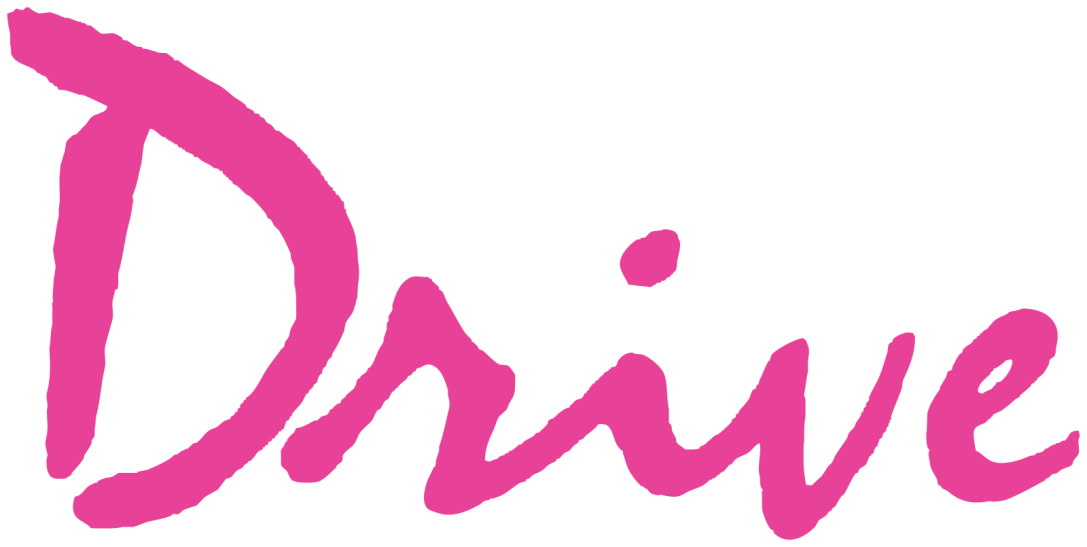 Last night I watched Drive (it was just released on Netflix). After some time to digest it, I can say it is one of my favorite films about Los Angeles ever made.

The film is about an unnamed driver who is out of touch from the surrounding world. By day, he works at a repair shop and is a stunt double. By night, he is a getaway driver for heists.

The driver’s lack of connection begins to change when he meets a lovely neighbor Irene and her daughter Benicio. He quickly begins to attach himself to the family, but then Irene’s violent husband comes home and is threatened if he does not complete a job for them. The Driver volunteers and things get out of hand.

What makes Drive such a great representation of Los Angeles is not only its stunning shots of the city but also its capturing of the dark underworld that lies beneath. Los Angeles is a city that appears nice and shiny but is sinister beneath. Too often films like La La Land are too focused on their idealized version of the city to portray it accurately. While that movie is still a good movie, I do not think it gets LA right. This movie does.

Drive is also great for how its dialogue and characters mirror and reflect off of the driver himself. How they change his world and he responds to those changes are terrific. At no point does it feel overwritten or forced.

This movie also has an excellent cast. Ryan Gosling, Oscar Isaac, Carey Mulligan, Bryan Cranston, and many others. If you have not watched this movie, you are missing a gem. A

My Name is Noah Garfinkel and I am going into my Senior year at the University of Michigan. I am currently undeclared but I am looking to be a History Major with a Chinese Minor. I am the Social Media Editor and a Staff Writer for the Michigan Review. I am also a member of the University of Michigan AEI Executive Council. I also run the 400 and the 200 for the Michigan Club Track Team. My Goal with this site is to write as often as I can and continue to strengthen my own writing skills and work towards my goal of writing professionally. My main interests are Politics, History, Economics, and Sports. My favorite sports teams are Tottenham Hotspur and the Los Angeles Clippers. My favorite books are Ender’s Game and Friday Night Lights and my favorite movie is Reservoir Dogs. View all posts by Noah Garfinkel