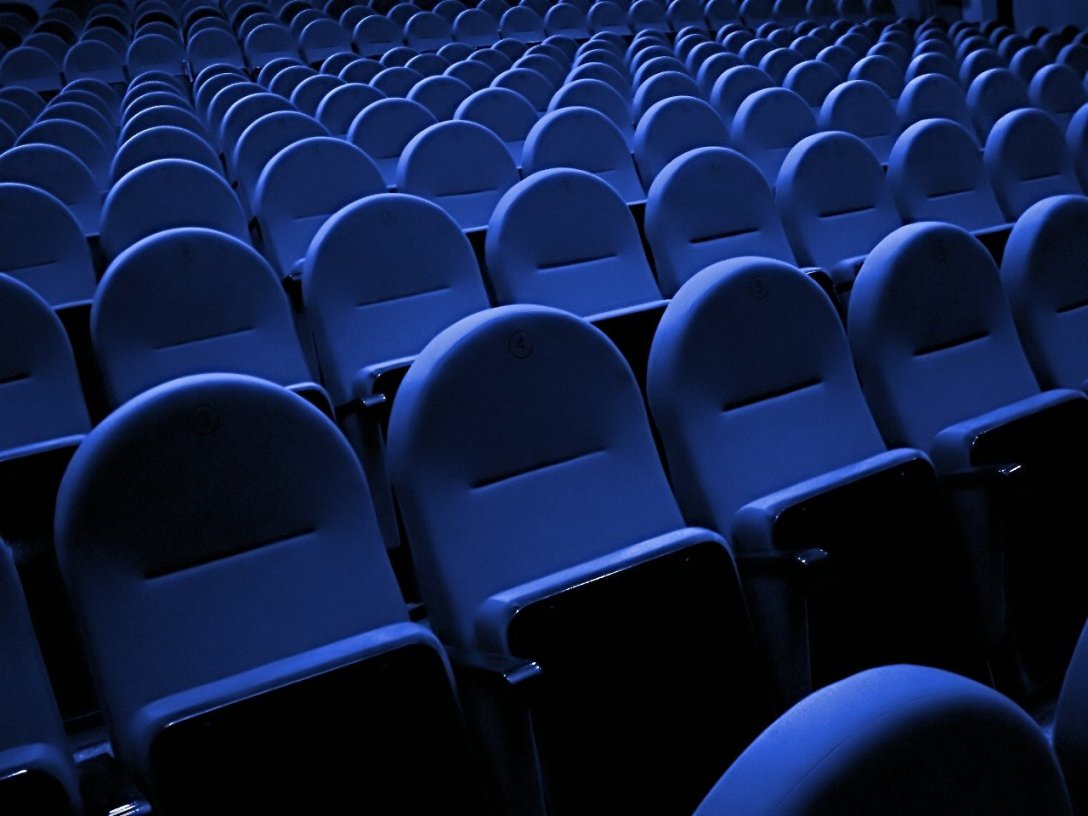 I am by no means a movie aficionado, however I still thought it would be fun to discuss my favorite films of the Summer so far.

1. Won’t You Be My Neighbor? – Morgan Neville’s riveting documentary about equally riveting subject Fred Rogers is a fascinating portrait of a man who seeks to make the world around him better through television. Fred Rogers is a unique figure in that he treated children as serious people, capable of engaging in challenging discussions and expressing deep emotional connection. Morgan Neville does a terrific job of enlightening who he is and connecting his importance to today’s world and how we treat and think of our youth. This is a fantastic documentary and one that is absolutely worth the price of admission for all ages.  9.5/10

2. Eighth Grade – Bo Burnham further cements himself as one of today’s best artists with his outstanding directorial debut Eighth Grade. Burnham perfectly captures what eighth grade feels like today, from teachers trying too hard to relate to the influence of social media and how kids see themselves as a result. However, where many would want to preach and judge, Burnham treats all of the concerns of Elsie Fisher’s Kayla with great care and understanding. Elsie Fisher absolutely shines in this stunningly well done film, full of great dialogue and gut wrenching moments. This movie is everything Boyhood should have been and so much more.  9/10

3. Blindspotting – Unless you have been living under a cave for the past few years, you probably have either seen Daveed Diggs or danced to him singing as Marquis de Lafayette and Thomas Jefferson in the international sensation Hamilton on your way to work. If you are not familiar with any of his previous work, this film is still a must-see. Diggs along with co-writer and co-star Rafael Casal tackle everything from gentrification to police brutality all whilst treating the audience as people able to come to their own conclusions about the issues at hand. It is also funny while never straying away from the seriousness of its subject. This movie has many highlights including Diggs and Casal freestyle rapping, who are both absolute treats. See this movie if you want to watch Daveed Diggs raps and cover some of our most pressing social issues, is there anything else I need to say?  8.8/10

4. Three Identical Strangers – Keeping with the documentary theme, Tim Wardle’s Three Identical Strangers starts with the reunification of three identical triplets and deals with the aftermath. It starts as a seemingly feel good story but quickly turns into something darker. This movie is full of fascinating social science concepts and terrific ethical questions important for our time. It can feel almost invasive at points, but its dark tone and scintillating story make for a jaw-dropping experience that will stick with you after the credits roll. 8.5/10

5. Solo: A Star Wars Story – In 1977 Harrison Ford’s Han Solo first graced are screens and endeared us with his charm and his ultimate shift from smuggler to hero. 41 years and a massive following later Han Solo has become one of the most iconic characters ever to grace the silver screen. While many Star Wars fanatics were afraid this would “ruin” the famed character for them, this film Alden Ehrenhich holds his own as the iconic character. Donald Glover is the highlight in this one as Lando Calrissian, capturing the eccentricity and humor in a way only Donald could. This is a movie that is much better than the reviews would suggest, and is worth the time for anyone who calls themselves a Star Wars fan. 8/10

6. Avengers: Infinity War – I must confess that I have not kept up on much of the Marvel Cinematic Universe or the comics as I should have and so that affects how I see the film in its aftermath. This movie is doing five things at once, and becomes muddled and at times chaotic throughout. However, the fact that this movie does not entirely break is a feat in itself. My biggest problem in this movie is with the villain Thanos and his “Children of Thanos”, both of which are underdeveloped and uninteresting. However, the ending is one for the ages, and redeems much of this film’s poorer qualities. How the MCU will shape up after this film is a mystery, but I will enjoy the shock value of the ending while I still have it. 7/10

7. Sorry to Bother You – Activist and Rapper Boots Riley has a directorial debut that will most certainly shock. It is full of thought provoking moments, but ultimately crushes under the weight of its own ambition. It feels ridiculous and absurd, and at times seems more interested in over-exaggerating its political points rather than having an honest discussion. Where Blindspotting takes care in addressing the audience, this movie goes off the rails in its own political commentary. This movie is a darling of many critics, however the more I look back to it the more I cannot stand it. If you agree with the political opinions that fuel this film you will enjoy it, however if you believe in capitalism and are still deciding how you feel about many issues of the day this film will bother you to no end. 6.5/10

Movies that I am still hoping to see: First Reformed and Leave No Trace

Edit: My reviews for Leave No Trace and Mission: Impossible – Ghost Protocol are here.

My Name is Noah Garfinkel and I am going into my Senior year at the University of Michigan. I am currently undeclared but I am looking to be a History Major with a Chinese Minor. I am the Social Media Editor and a Staff Writer for the Michigan Review. I am also a member of the University of Michigan AEI Executive Council. I also run the 400 and the 200 for the Michigan Club Track Team. My Goal with this site is to write as often as I can and continue to strengthen my own writing skills and work towards my goal of writing professionally. My main interests are Politics, History, Economics, and Sports. My favorite sports teams are Tottenham Hotspur and the Los Angeles Clippers. My favorite books are Ender’s Game and Friday Night Lights and my favorite movie is Reservoir Dogs. View all posts by Noah Garfinkel

1 thought on “My Favorite Movies of the Summer So Far”